First Ever TV Drama of the Monica Lewinsky Affair

The Tonight Show with Jay Leno on NBC 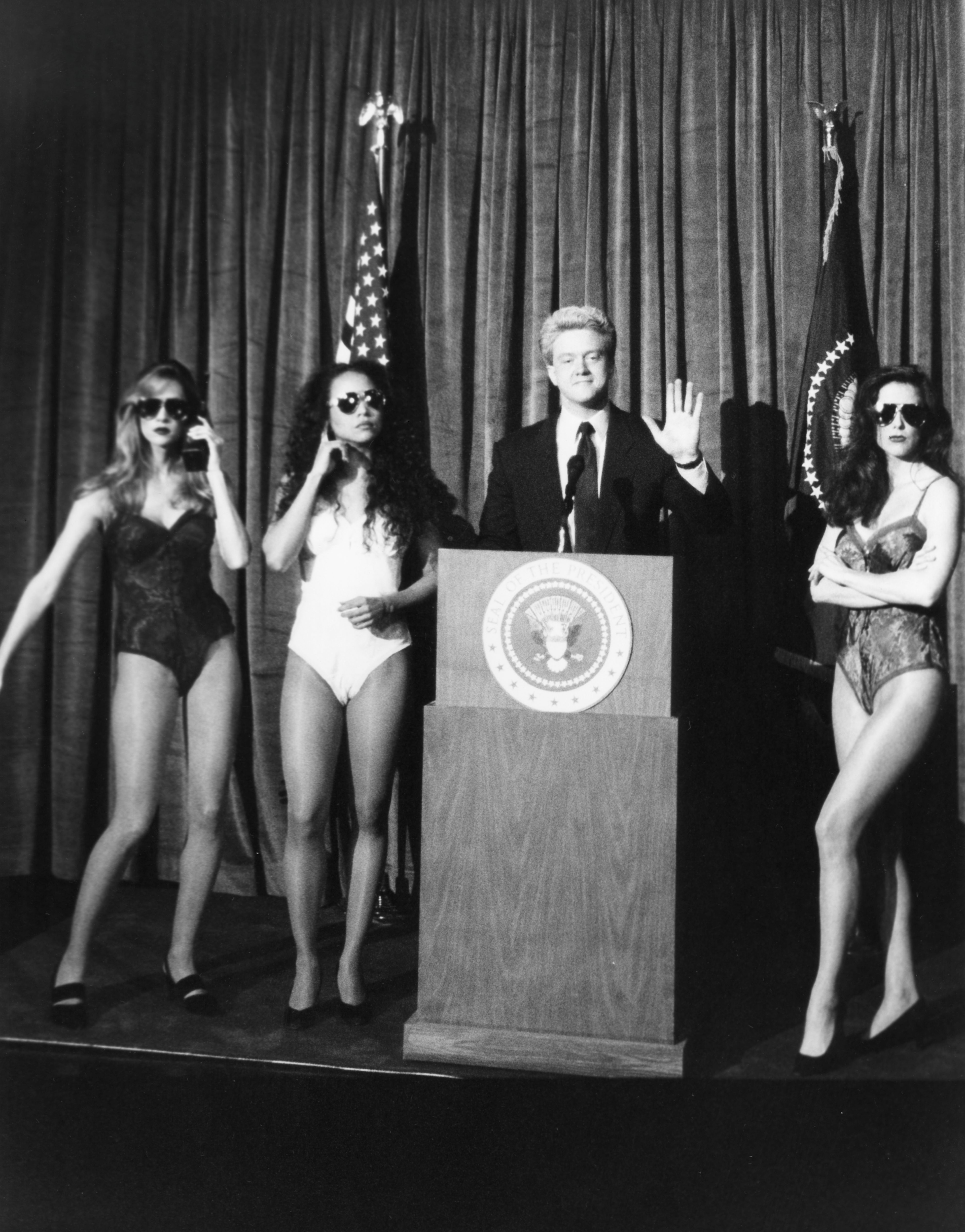 Are you working on a special TV, movie or video project? Looking for an entertainer for a personal or corporate event? Tired of the same old choices? Could you use a surprise “wow” factor?

Former President Bill Clinton is an iconic figure on the worldwide stage. Though most will never experience the real 42nd President live and in person, you can create an unforgettable impression for your special project or at your event with the next best thing – the original Bill Clinton Impersonator.

Watch the looks of astonishment on the faces of your audience as you introduce a special surprise guest that nobody is expecting. Make this the event they will tell all their friends about. Bob as Bill looks, walks, talks and acts just like President Bill Clinton. 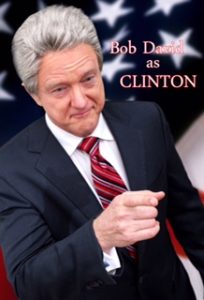 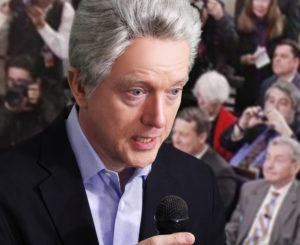 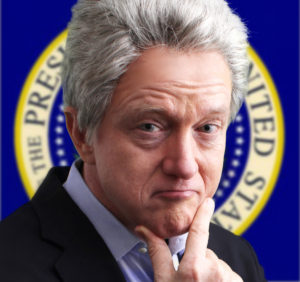 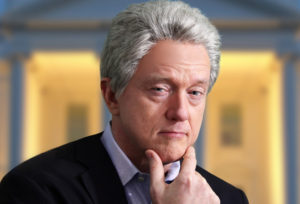 What will life be like as First Gentleman in the White House?

Bob David's comedic impersonation of Bill Clinton will thrill and inspire the audience at any corporate event.

Bring the 42nd President to Your Event ›